GatraDewata[Karangasem] Come, See and Get it a try! The Beating Ritual with the Midrib of Banana Leaves as the Weapon.

Tatebahan tradition has a strong connection to the life of farmers living in Bugbug Customary Village of Karangasem Bali. The tradition is held to express the gratitude to the Almighty God, Ida Sang Hyang Widhi Wasa for getting the success in harvesting. According to the folk story, the tatebahan tradition had been held sooner the settlement took place in the village even when people had not recognized a single letter yet.

This upcoming Aci Tatebahan falls in the 11th month of Caka Calendar on 26 April 2021. It coincides with the full moon, the auspicious day to perform the ceremony. Aci, a local dialect means ceremony. While tatebahan is derived from the word of ‘tebah’, meaning beating.

From the meaning, tatebahan is literally translated into beating each other by using the midrib of banana leaves as the weapon. The two boys in traditional outfits without shirt stand to get ready for a fight with the weapons in the middle of the crowd screaming for a support. They beat each other alternately after a clear order and instruction given. The specific body parts which can only be beaten are from the shoulder below the neck to the top of the waist no more than three times. This also showcases the boys’ boldness when stepping on their adulthood. No lost. No win. But fun. After the fight, both shake hands and hug each other. No revenge.

The meaning of this banana midrib beating is also to express the joy of happiness for the victory in performing the ritual other than the success in the harvest season. Spiritually this event also aims to exorcise the evil spirit interfering human life.

The good thing is that the travelers, media, antropologists, cultural observers and others are privileged to witness this rare tradition from our ancestors’ heritage and participate in this beating ritual with your counterparts, the villagers, to experience the allegedly imperceptible pain. Why Not. Put health protocol in place. Come, see and get it a try for fun and friendship.

Komang Swesen is a hotelier who has been in the field for more than two decades now. He loves writing that he already published 2 books about Butler and now active as an official journalist for Gatra Dewata Group. 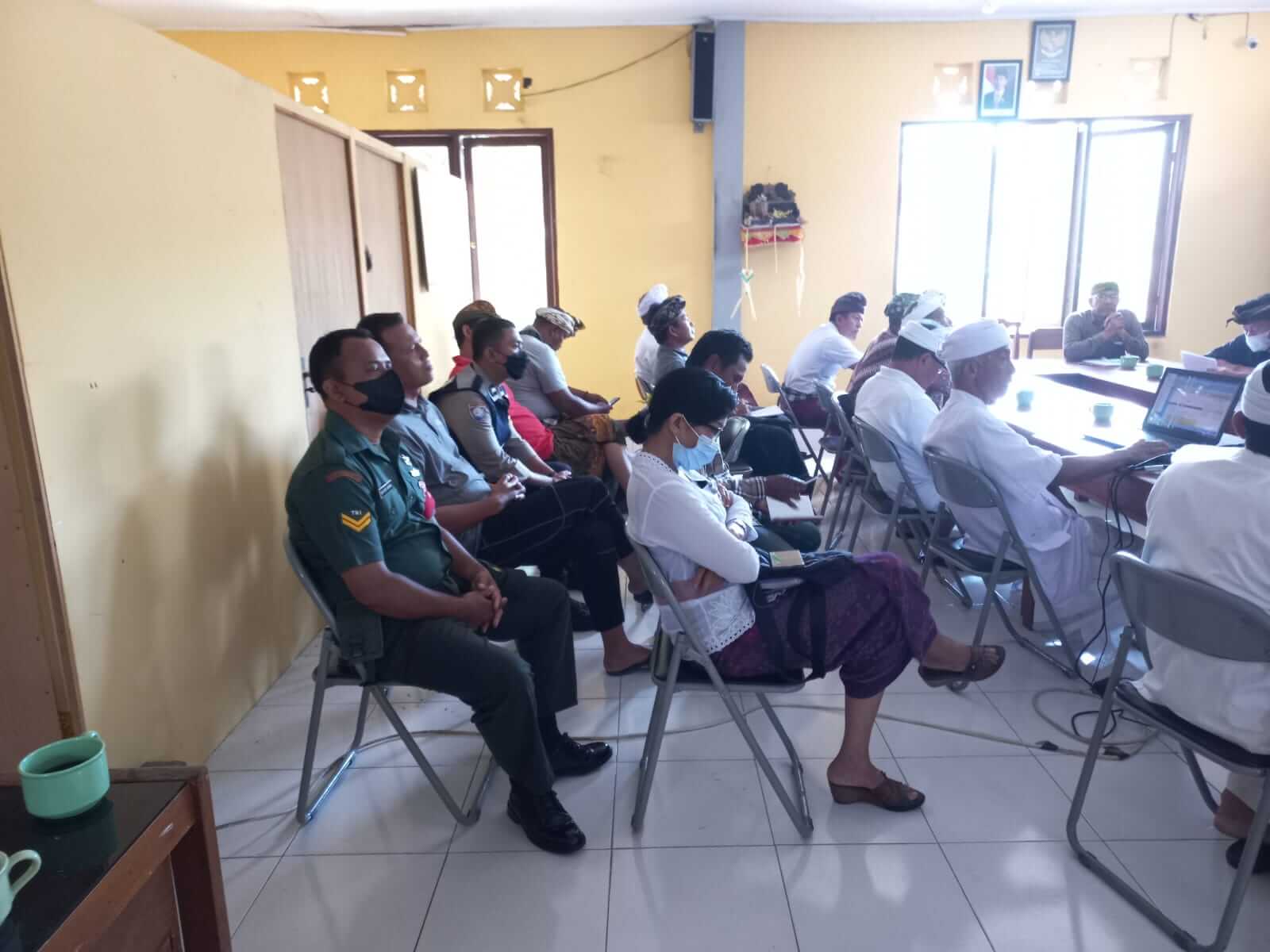 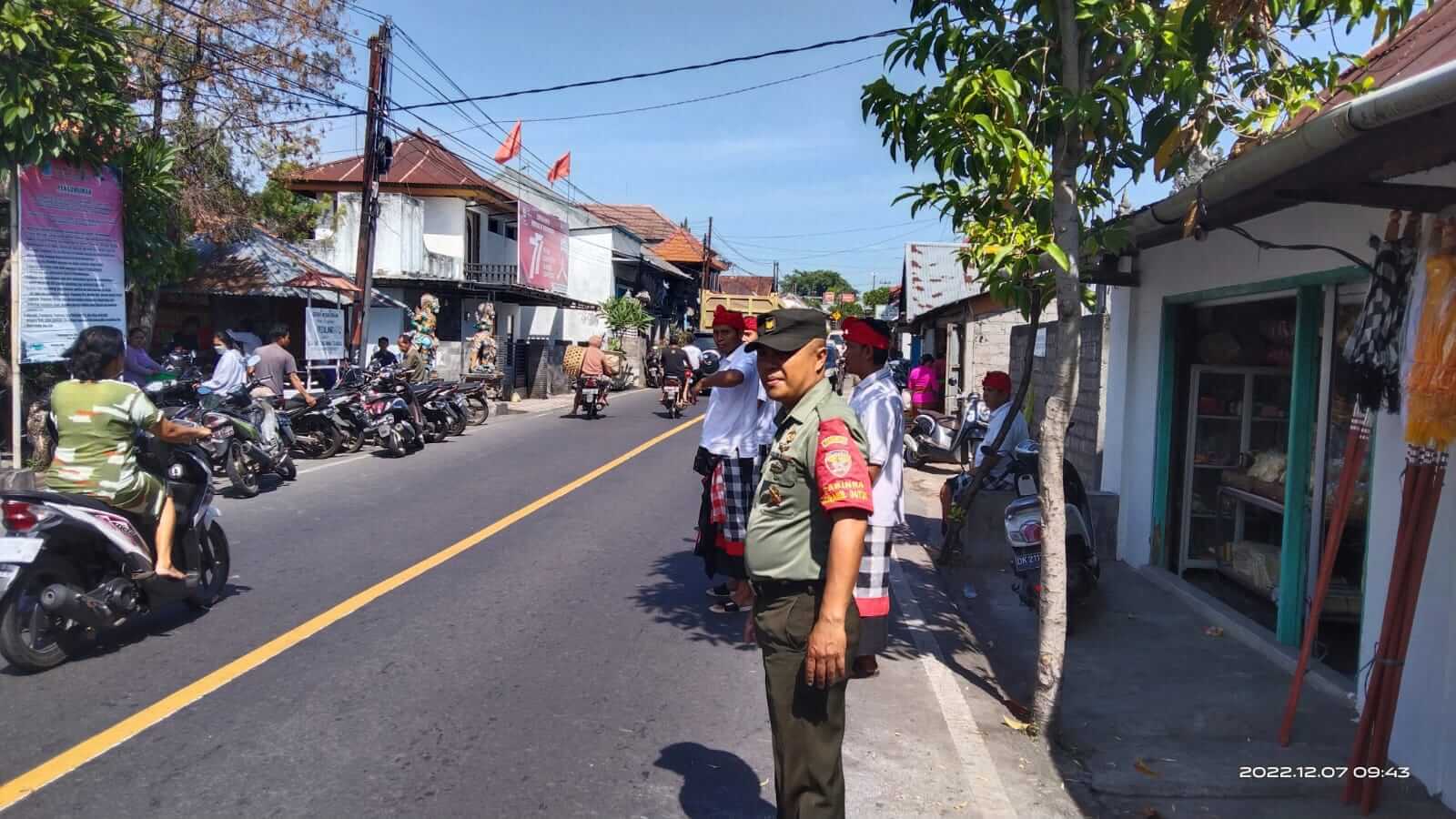